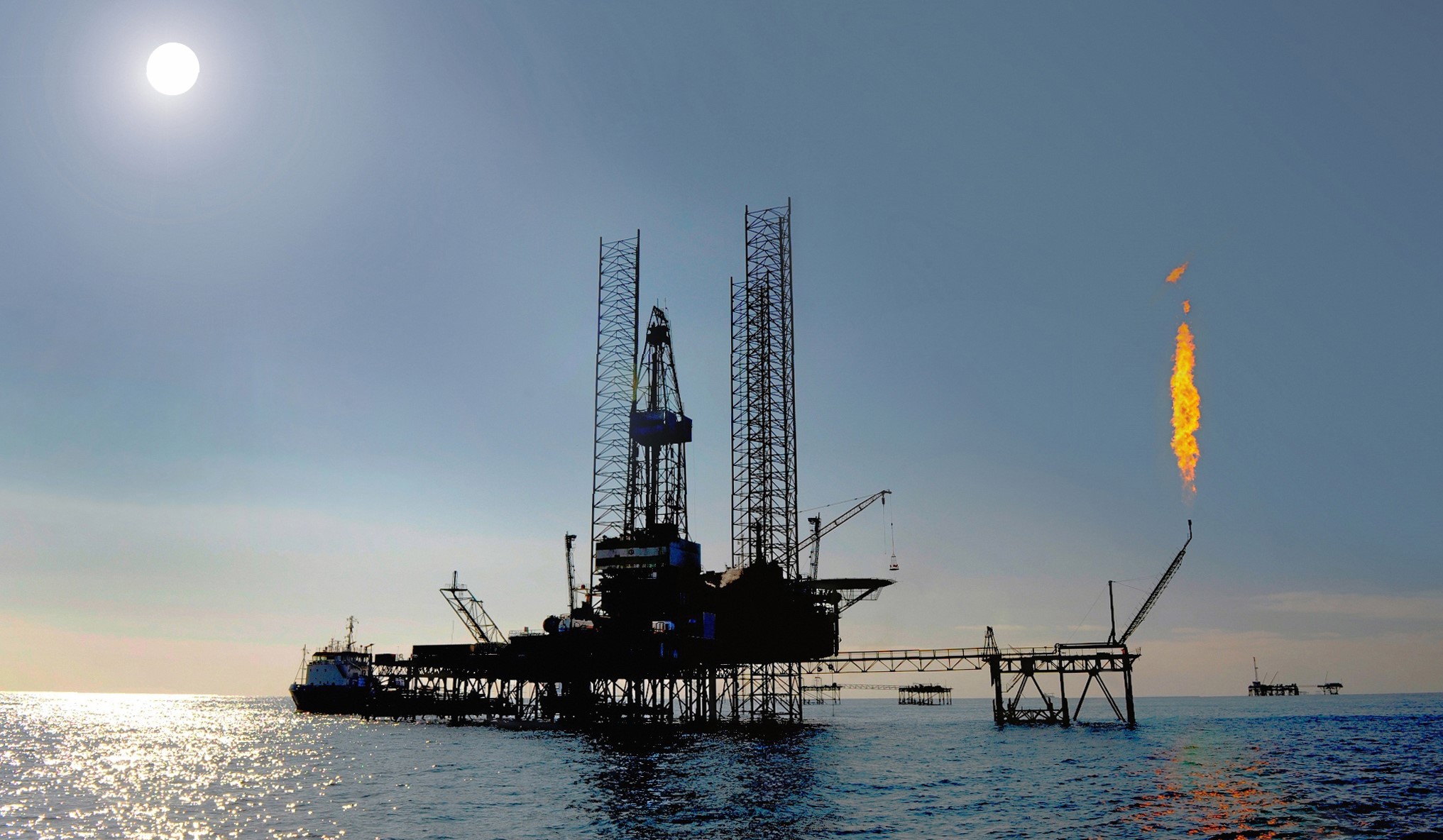 Published by Offshore Technology on 30 April 2018

Even long after an oil well has given up the ghost of productivity, it needs to remain sealed to prevent the leakage of hydrocarbons. As part of the plug and abandonment (P&A) phase, most wells are dealt with by inserting a plug comprised of cast iron and rubber inside the steel casing, before being sealed on top with a dollop of cement.

In the event of a leak, the traditional remedy adopted by the industry is the “perf and squeeze” method, in which the casing is punctured from within and cement squeezed through the holes to reinforce the seal. Yet, it’s a not a conclusive fix, and often needs to be repeated over the course of a well’s life in abandonment. The cumulative costs in doing so are far from cheap. Operators that don’t treat wells also risk failing in their environmental obligations.

That’s why the introduction of a new well-sealing technology could be the alternative the industry has long been crying out for. Developed by Interwell Norway, the technique uses thermite – more commonly used in the welding of railway track segments – which simulates the eruption of a volcano, creating artificial magma that fuses infrastructure to the surrounding rock. Recently, the technology has been piloted in the Canadian provinces of British Columbia and Alberta, home to a number of onshore wells shown to be leaking methane. […]

Artificial magma: Could it work for sealing offshore wells?