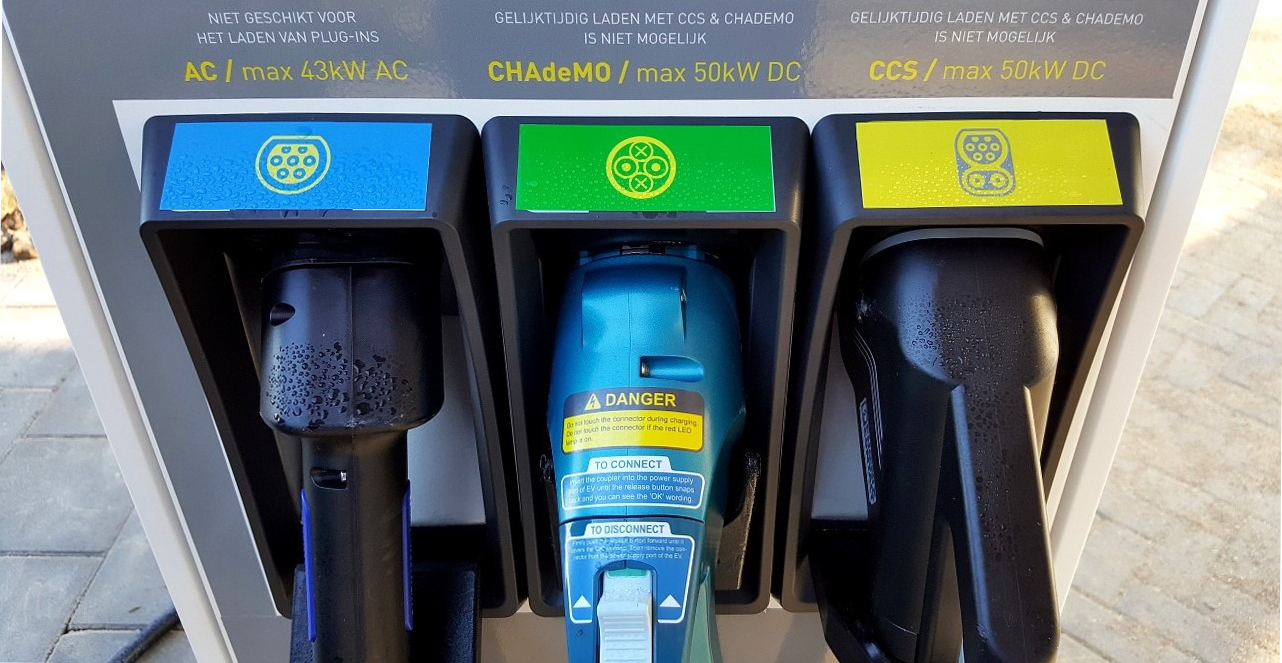 At the moment, Tesla and carmakers in Japan and Germany use different plugs and communication protocols to link batteries to chargers, but firms building the charging networks needed for electric vehicles to become mainstream say the number of plug formats will need to be limited to keep costs down.

Carmakers behind the winning technology will benefit from having an established supply chain and an extensive network, making their vehicles potentially more attractive to customers worried about embarking upon longer journeys, analysts say. Manufacturers that back losing plugs, however, could end up with redundant research and development and may have to invest to adapt assembly lines and vehicle designs so their customers can use the most widespread fast-charging networks.

Swiss bank UBS has estimated that $360 billion will need to be spent over the next eight years to build global charging infrastructure to keep pace with electric car sales, and it will be key to limit the numerous technologies now in use.

To try to build critical mass for the Combined Charging System favored by Europe, BMW, Mercedes-Benz maker Daimler, Ford and the Volkswagen group, which includes Audi and Porsche, said in November they would develop 400 high-power charging stations on main roads in 18 European countries by 2020. “In the end, it is about safeguarding investments for those that are investing in electric mobility,” said Claas Bracklo, head of electromobility at BMW and the chairman of the Charging Interface Initiative (Charin), which is backing CCS.

It is still early days for electric cars and difficult to predict which plug technology will prevail or even whether there will always be different ways to charge vehicles, unlike the one-size-fits-all nozzle that can refill all gas-powered cars. But there is a lot at stake for the carmakers plowing billions of dollars into the development of batteries and electric cars.

Besides CCS, there are three other standards that will charge batteries fast: Tesla’s Supercharger system Charge de Move (Chademo), developed by Japanese firms including carmakers Nissan and Mitsubishi, and Gb/t in China, the world’s biggest EV market. […]